GRAND RAPIDS, MI — Police were called to the Grand Rapids city manager’s house late Friday after a group showed up there to demand the re-arrest of Officer Christopher Schurr, now charged with murder in the shooting death of a Black motorist.

Schurr was released from jail on bond earlier Friday, June 10.

Grand Rapids police confirmed they responded about 8:15 p.m. to the 900 block of Monroe Avenue NW for a disturbance.

No other information was available and it wasn’t clear if anyone was detained.

City Manager Mark Washington issued a statement Saturday, calling the group’s tactics “unacceptable” because they showed up at someone’s private property and made what he described as threatening remarks. He estimated 15-20 people were in the group and said someone used a bullhorn.

“These types of tactics and attempts to harass and intimidate will not be tolerated nor will bullying impact my judgement in carrying out my duties as City Manager,” he wrote.

In a case drawing national attention, Grand Rapids Police Officer Christopher Schurr was arrested Thursday on a charge of second-degree murder for the April 4 shooting death of 26-year-old Patrick Lyoya during a struggle following a traffic stop.

Lyoya and Schurr had struggled over the officer’s Taser and Schurr was on top of Lyoya when he fired the shot.

A judge issued a $100,000 bond during a Friday arraignment and Schurr posted it the same day. He was being housed at the Calhoun County Jail and was released.

Washington on Thursday announced that Schurr was being suspended without pay. A termination hearing is scheduled for June 16.

On Saturday, he said he believed some of the people who appeared at his home were armed.

“As I’ve dedicated my life to public service, I’m no stranger to public scrutiny and criticism but that doesn’t mean my family and I are not entitled to the same expectation of privacy and safety in our own home as anyone else,” he wrote.

‘This is a start,’ activists say at rally after officer charged with murdering Patrick Lyoya

Unlock The Power Of WordPress: A Comprehensive Guide To The Best Digital Marketing Plugins

Are you looking to take your digital marketing game to the next level? The world […] 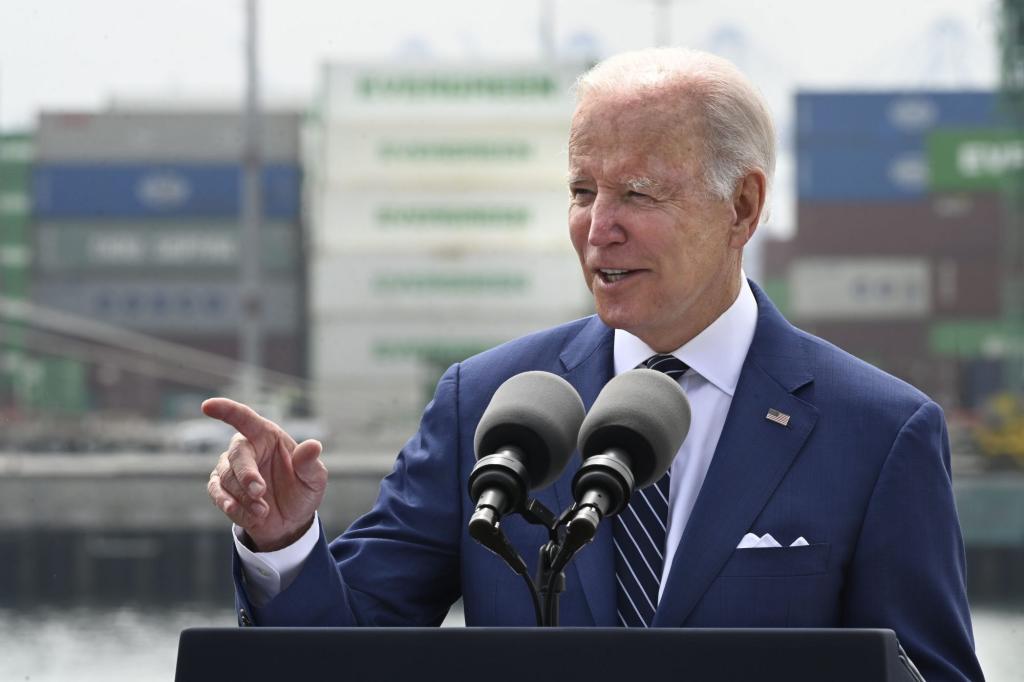 Biden warns US inflation could last ‘for a while’

President Joe Biden cautioned that U.S. inflation could last “for a while” after data on Friday showed that […] 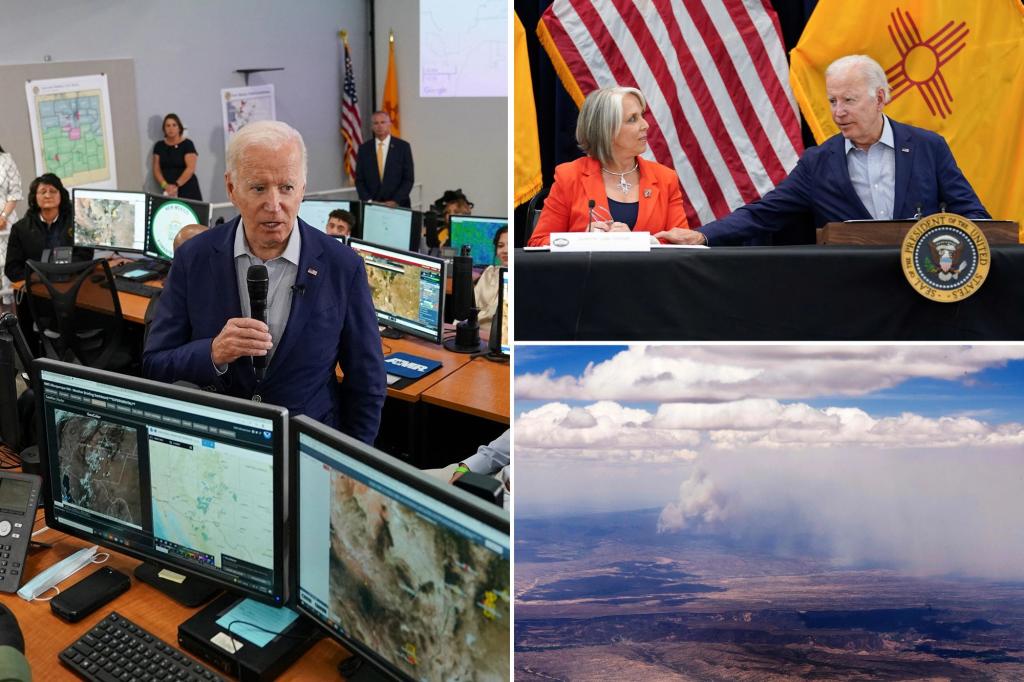