Reviews for the Disney feature have not been great, but that’s only one part of the box-office problem.

Unlike the three other highly anticipated franchises to debut since May — “Doctor Strange” (Disney), “Top Gun: Maverick” (Paramount), and “Jurassic World: Dominion”(Universal) — Pixar’s “Lightyear” (Disney) will be the only one to open under $100 million. Projections are around $75 million, which might be a generous assessment.

Why the struggle for the fifth film in the “Toy Story” franchise, the most lucrative in animation? In adjusted grosses, they represent a domestic total of over $1.8 billion and the most recent in 2019 earned $441 million. However, this is not “Toy Story 5”; it’s a Buzz Lightyear origin story, which reduces its initial potential.

It also faces competition. “Toy Story 4” opened around the same date in 2018 to $121 million its first weekend, on the way to $441 million domestic. It faced a weak field, including the second week of the flat “Men in Black: International” and a “Child’s Play” reboot. This year, it faces “Jurassic World: Dominion” (also drawing families) and “Top Gun: Maverick,” which are likely to gross at least $30 million and $60 million, respectively.

This is the first Pixar title to be released to domestic theaters since “Onward” in March 2020. Nine Pixar films are among the top 200 grosses of all time, but Disney used COVID, theater closures, and slow-returning audiences to make “Turning Red,” “Luca,” and “Soul” Disney + exclusives. How will audiences respond to the message that this Pixar movie is worth a theatrical release? 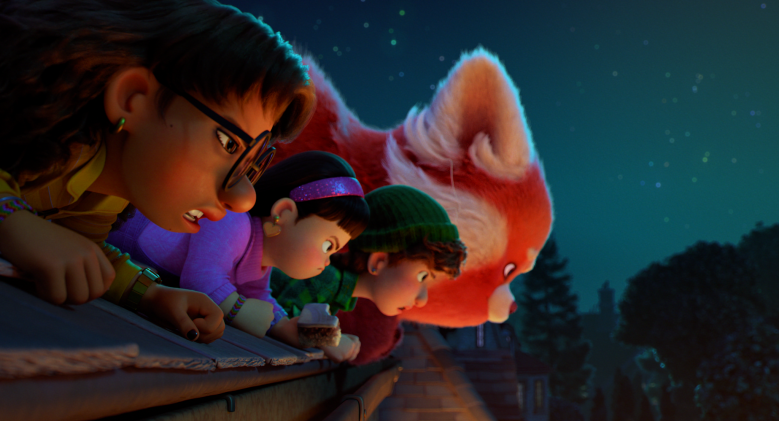 From the start of COVID, animated titles have been among the most aggressive in opting for home platforms and their rebound has lagged. Last year had one animated film (“Sing 2”) among the top 10 for the year.

In 2019 there were two animated films in the top five, both of which grossed over $400 million. Pixar’s “Incredibles 2” was #3 for 2018 with over $600 million. Since 2019, only “Sing 2” exceeded $100 million. Though it performed well at $167 million domestic, Universal reinforced the idea of quick home availability by making PVOD available on the Friday of its third weekend. The film went on to spend months with top placement on the VOD charts.

Another factor that might impact “Lightyear” is its weak critical response, with a 60 Metacritc score. Although many animated films do fine with mediocre reviews (“Sing 2” rated 59 on Metacritic), Pixar has two Academy Award nominations for Best Picture and 11 wins for Best Animated Feature. It comes a week after scathing reviews for “Dominion,” which seemed to do it no harm, but there has been a strong correlation between reviews and Pixar box office. 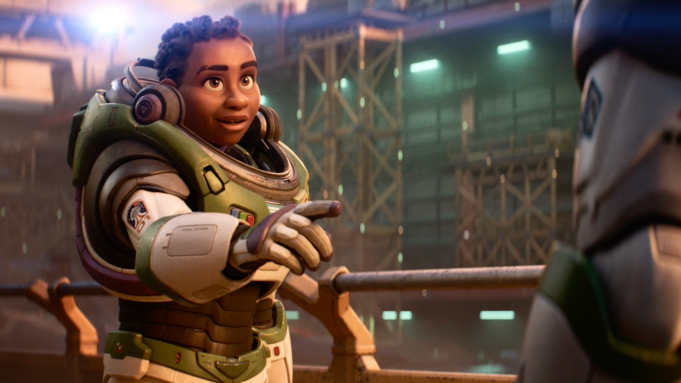 Give credit to Disney for its refusal to edit a brief kiss with a same-sex couple. It may not impact domestic theaters with boycotts or protests, but that controversy sucks up a lot of promotional oxygen as 14 mostly Muslim countries have banned the film.

Still, the film led by a male character from a beloved franchise falls on both Father’s Day weekend as well as the new federal holiday of Juneteenth, commemorated Monday. It is the sole new wide release and the first high-awareness, family-appeal title since “Sonic the Hedgehog 2,” which opened to $72 million. That bodes well for “Lightyear.”

At a reported $200 million budget, the film needs strong holds to avoid disappointment. Pixar precedents suggest that multiples of four times or more from opening weekend aren’t unusual, but it will also face “Minions: The Rise of Gru” (Universal) in two weeks. Its 2015 franchise started opened to $115 million, so expect it to cut into “Lightyear” interest.

Sign Up: Stay on top of the latest breaking film and TV news! Sign up for our Email Newsletters here.