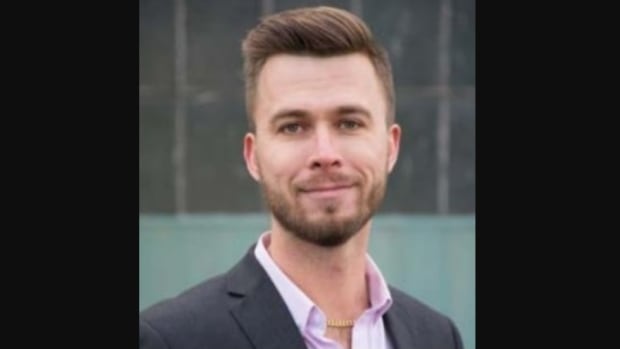 Michael Mark Haaima, the Kingston, Ont., man accused earlier this year of human trafficking, making child pornography, multiple counts of sexual assault and dozens of other offences, now faces an additional 11 charges, bringing the total number of named alleged victims in the case to 25. In July, police announced 76 charges against Haaima, then 37. That charge list included 18 counts of … Read more 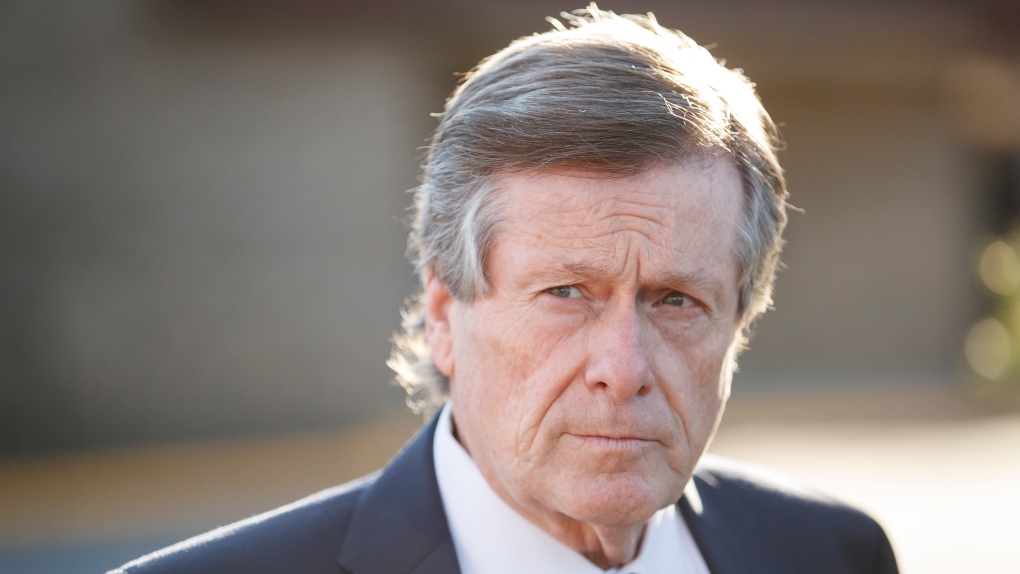 Five of Toronto’s former mayors are calling on the city’s current one to rescind his support for new legislation that would allow him to pass some bylaws with support from only a minority of city council. The Better Municipal Governance Act would among other things give the mayors of Toronto and Ottawa the … Read more 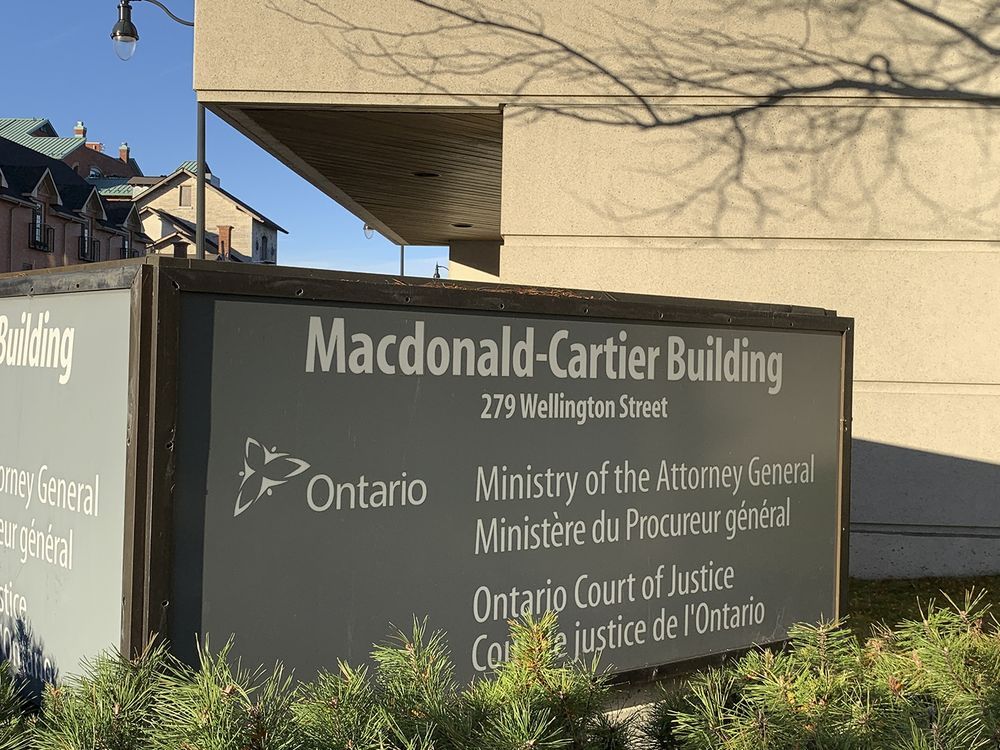 Article content A man who worked in the Kingston area and lived in Amherstview is now facing 105 human trafficking-related charges and must not communicate with 23 new victims and witnesses. Michael Haaima, 38, appeared before Justice Serge Legault in the Ontario Court of Justice via video on Monday and was represented by his defence … Read more 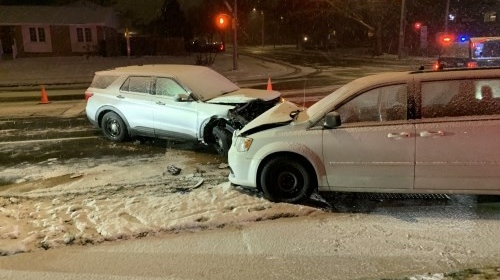 Several people were sent to hospital over the weekend as Waterloo regional police responded to seven crashes allegedly involving impaired drivers. Between Nov. 18 and Nov. 20, WRPS said the crashes happened across Waterloo region, with two happening in Cambridge, two in Woolwich Township and one each in Kitchener, Waterloo and Wellesley Township. … Read more 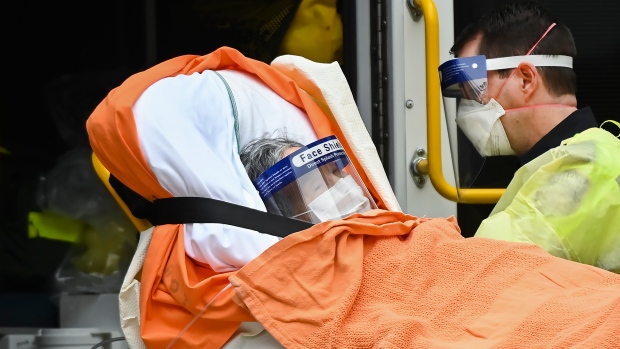 Ontario advocates are launching a constitutional challenge to a law they call an “unprecedented and egregious deprivation” of seniors’ rights and freedoms. On Sunday, elderly patients began facing $400 per day penalties if they refused to let a hospital transfer them to a long-term care home not of their choosing. These hefty fines are part … Read more 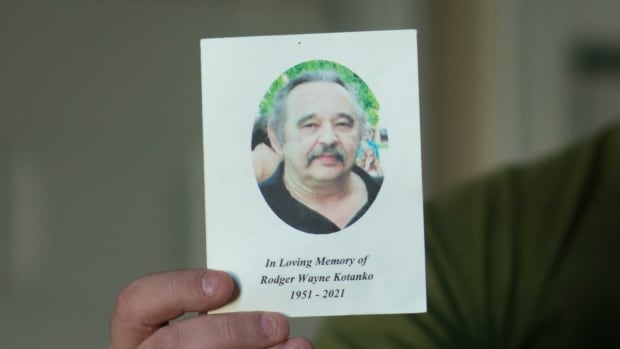 The renowned gunsmith who died in a police raid just over a year ago “was the author of his own misfortune,” the Toronto Police Services Board (TPSB) says in a recently filed statement of defence. The statement, filed on Sept. 2, is in response to a $23-million lawsuit filed by Rodger Kotanko’s family, who allege an “unlawful” raid … Read more 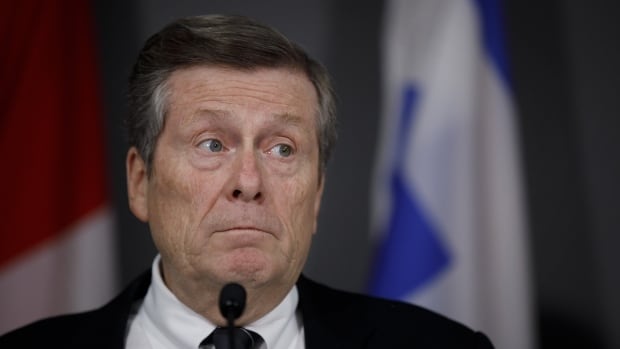 A group of former Toronto mayors is urging John Tory to reject a bid to expand the “strong mayor” powers that would give him the ability to pass some bylaws with a minority vote of city council. The former mayors make the request in a letter to Tory less than a week after the province … Read more 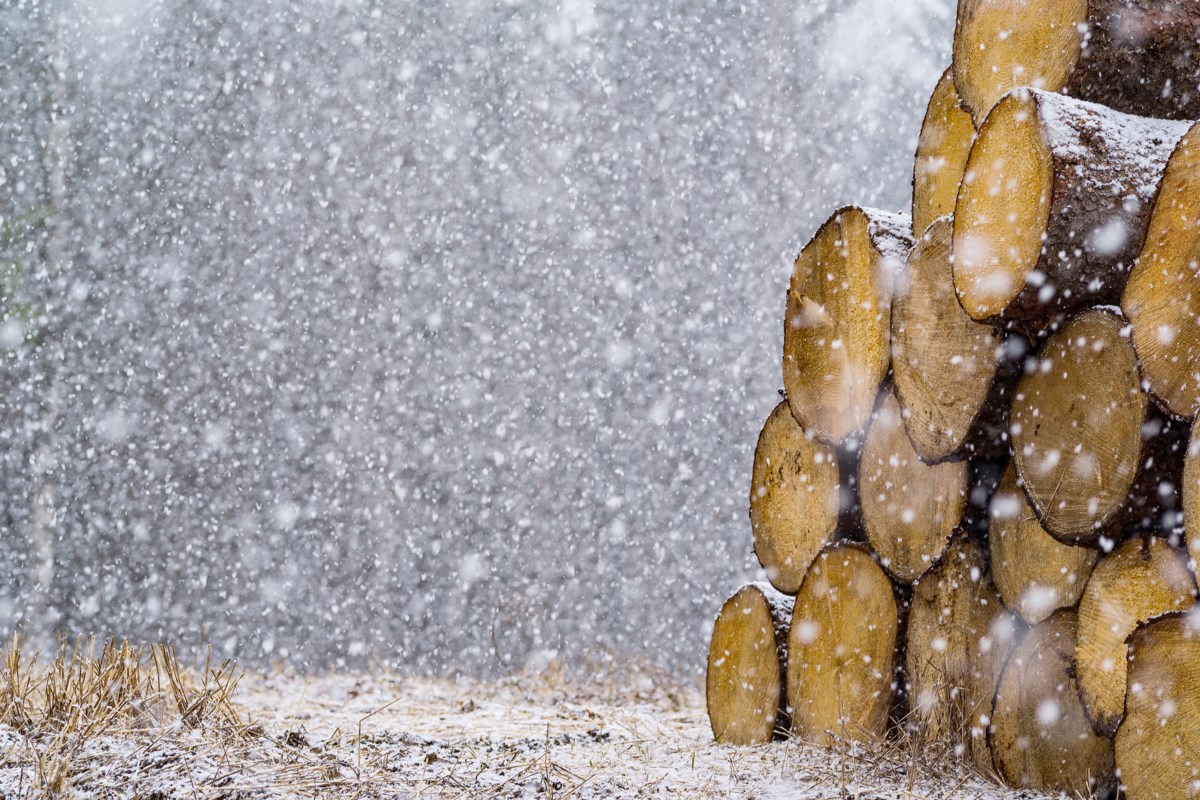 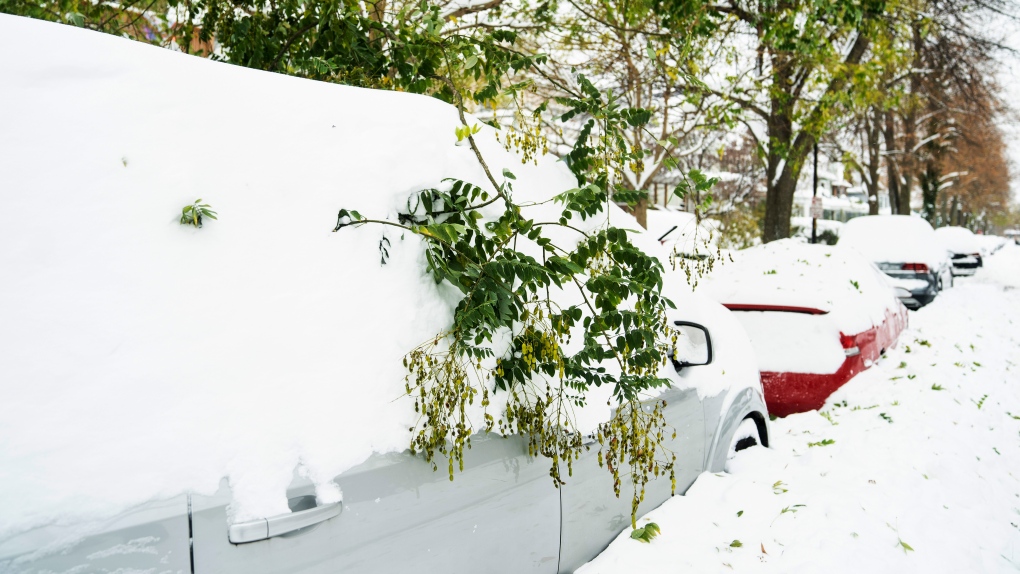 A lake-effect snowstorm walloping Buffalo, N.Y. and parts of Ontario made its way north over the weekend, bringing an estimated 1.2 metres of snow to parts of New York and more than 20 centimetres across Ontario. Starting late Thursday night, the snow piled high along the streets into Friday morning, when residents in Buffalo woke … Read more 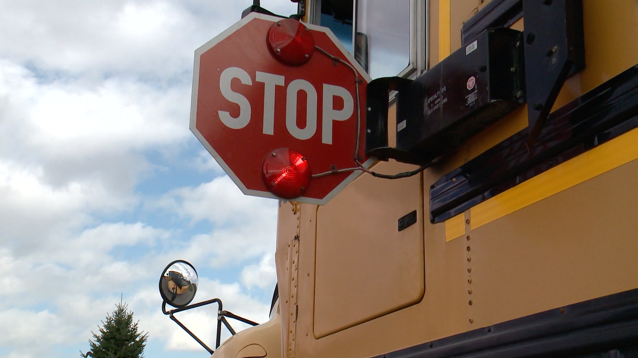