There is magic in the movies and a certain sense of fascination as to what goes on behind the scenes. With his exhibition titled ‘Different Danny and Other Stories,’ Bengaluru-based artist Amshu Chukki explores what goes unnoticed in the making of those scenes.

“Whenever we talk about cinema, we discuss narrative, theme and the film itself. With this exhibition, I try to showcase the cinematic excess that is left behind. ‘Different Danny and Other Stories,’ can be viewed in two parts — how a stuntman deciphers the landscape of a city, keeping in mind potential choreography and how residents and production managers negotiate a house as a set,” says Amshu. 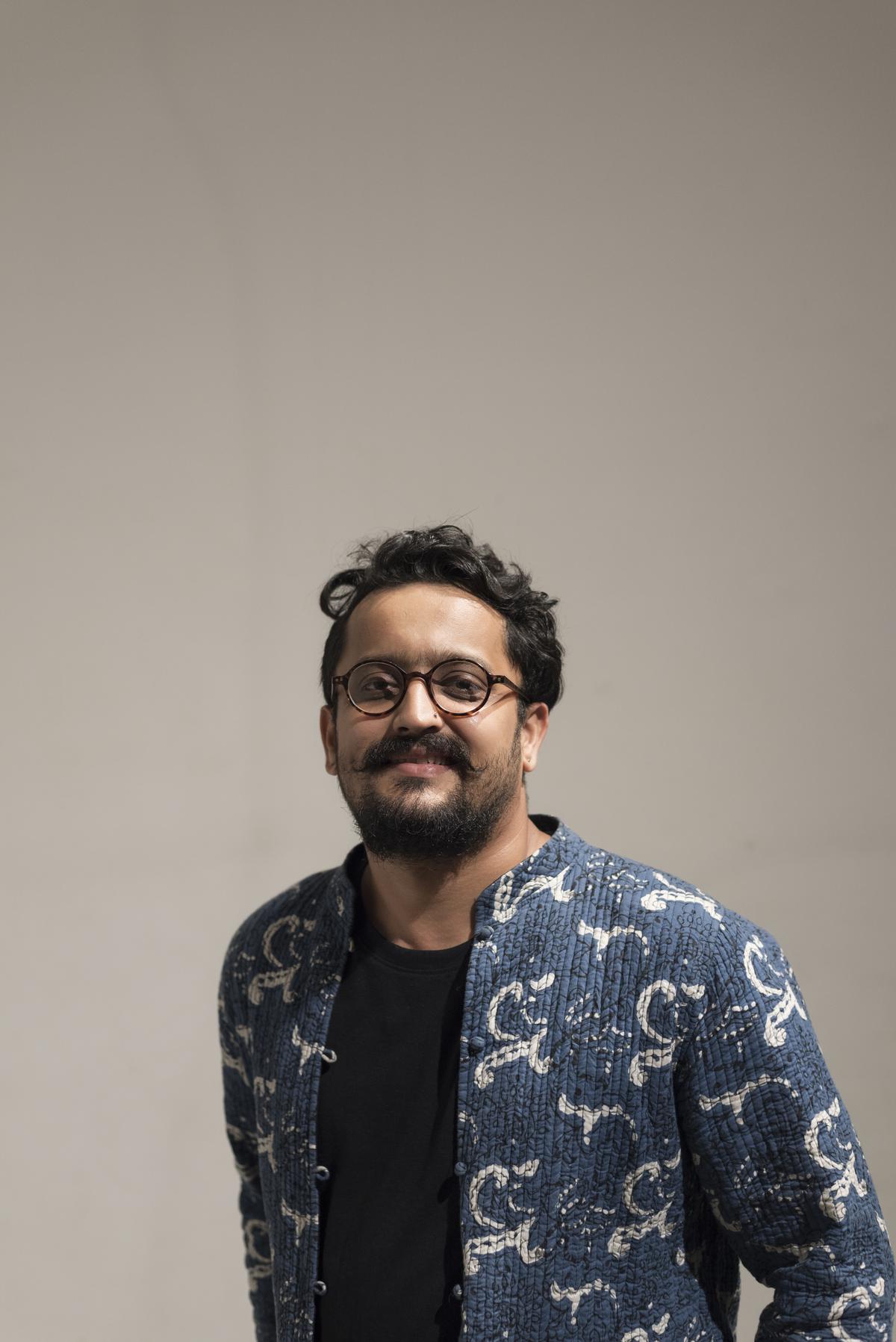 He adds that he has been following the career of Different Danny, a stunt director in Kannada cinema for over a decade now, observing how he looks at choreography, stunts and the city as a set. “The mechanism of cinema both shows and hides the role of a stuntman. He plays the duplicate or body double; even though he is present on the screen, he remains unseen.”

“A lot of my work is research-based and follows a certain thread of enquiry. My initial idea was to look at where cinematic moments meet in a city’s milieu and I found that in the way a stunt director thinks about the city.”

Amshu looks at the process of a recce prior to a shoot as an exploration of urban space and landscape through cinema. He talks about his documentation of houses in Bengaluru that double up as film sets and how its residents negotiate between the cinematic and domestic.

“Unlike most of us, these people wake up in the morning in their homes and after a while a crew comes over and changes the orientation of the house. In the evening they pack up and the family returns to their own life. And while they live a modular life, they are not just bystanders either; they are aware of the cinematic process. They sometimes double as extras or instruct the crew on the vantage points of the house.” 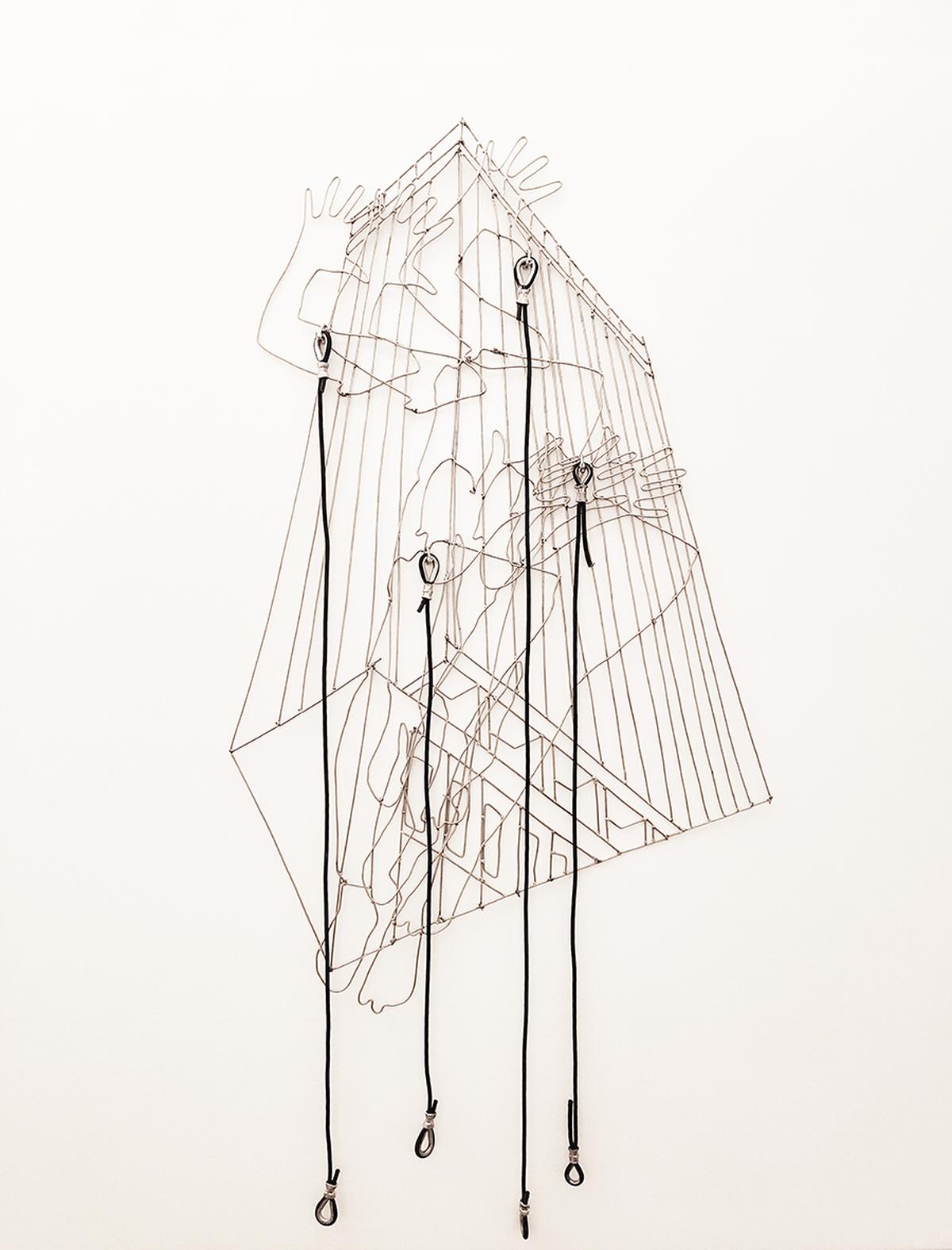 A film shoot changes a neighbourhood by its activity and that is one way of looking at the city or landscape — through a cinematic register.

“The manner in which the crew lays equipment, adjusts camera angles and fix the lighting become ways of mapping architecture. There are documented in drawings and text as part of the architectural plan.”

Paintings, videos, drawings, research, installations and sculptures — all created by Amshu over a period of three years — are the result of his research and include various elements of the film world such as stunt equipment doubling as installations as well as a video on Different Danny, complete with a voiceover by the stuntman himself. Amshu who studied art at MSU Baroda has been practising since 2014 and says a lot of his work is research driven. “I work with film and video and my initial approach to work is with a documentary eye. That inquiry, work and research then lends itself to other forms of engagement — drawing, painting or sculpture — as befits my research.”

A recipient of SPACE STUDIO’s Artist’s Grant for 2021, Amshu Chukki’s solo exhibition ‘Different Danny and Other Stories’ first opened at Chatterjee & Lal, Mumbai. It will be on display at 1Shanti Road, Bengaluru till June 17.