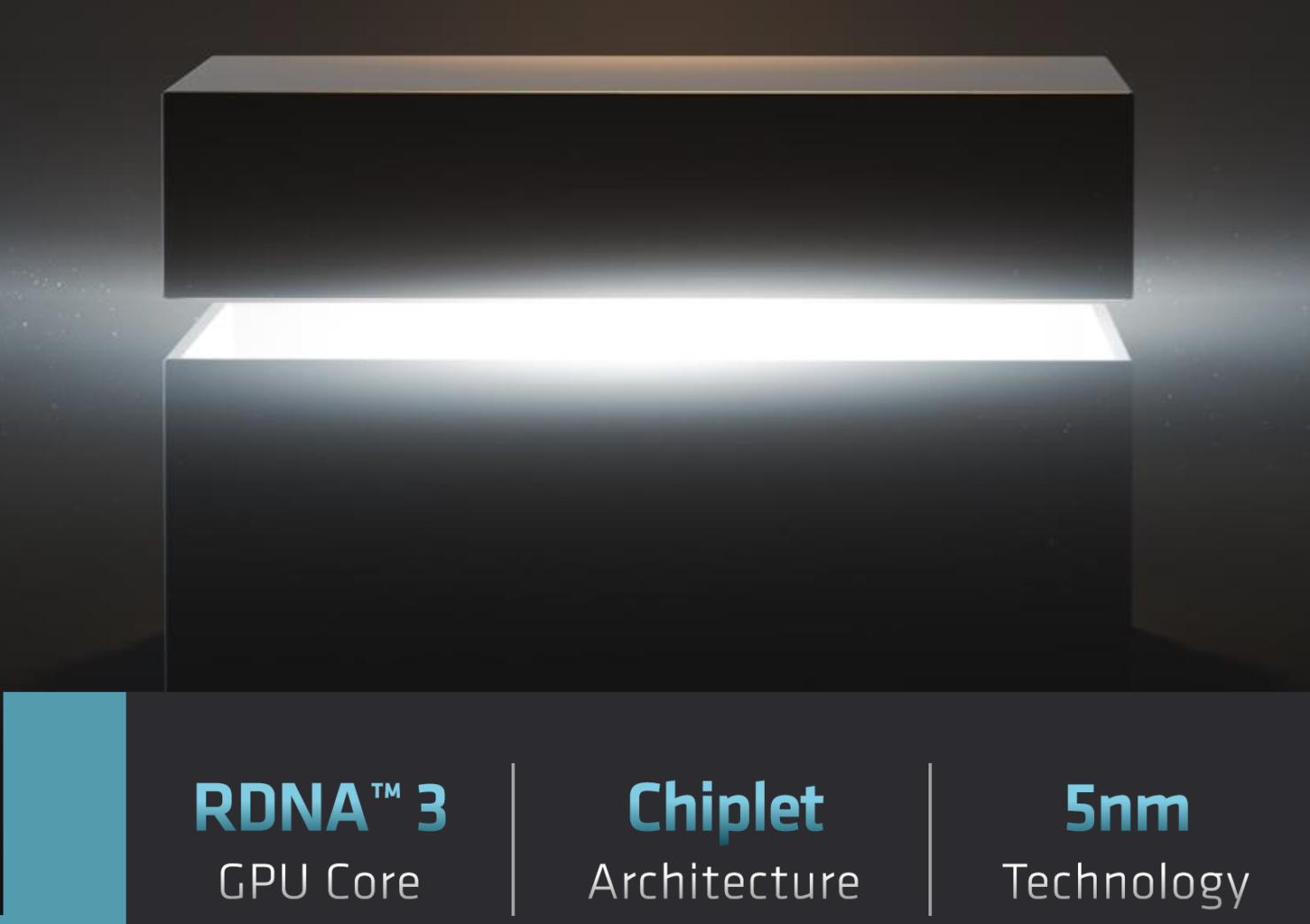 Olšák was tasked with securing NGG Stream-Out functionality for AMD’s RDNA and RDNA 2 graphics architecture, especially those for previous GFX10-based GPUs. This work ensures that once AMD releases its GFX11 RDNA 3 architecture, the open-source section will be secured and ready for use.

Marek Olšák, one of the most significant contributors to the Mesa commits at this time, has worked tirelessly with the “open-source AMD Radeon OpenGL driver developers” to prepare many AMD products for future enablement. Last September, he was crucial in adding 42 commits to the AMD RadeonSI Gallium3D driver in Mesa 21.3. AMD added twenty-six patches to Mesa 22.2, including a few codes for “hang stemming” in the NGG stream and transforming feedback functionality. 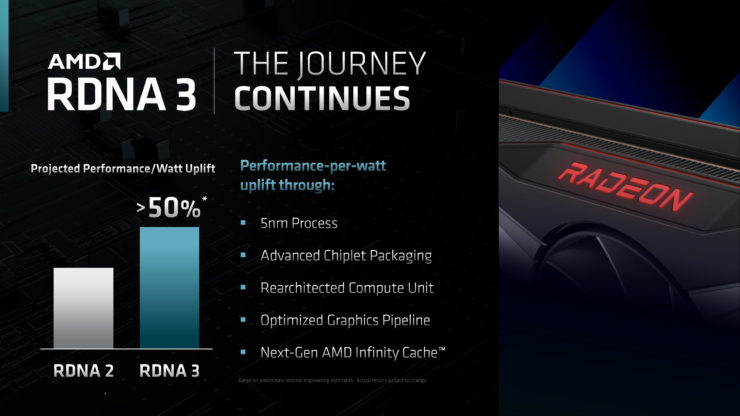 The fixes for NGG Stream-Out functionality will directly affect the AMD RadeonSI Gallium3D driver. Website Phoronix states that the NGG stream-out for RADV was challenging but was secured three years prior.

NGG Stream-Out functionality is continually enabled and will be the company’s newest geometry engine. The functionality was first seen in the Vega series but grew into its current state by RDNA 2 enablement.

You can see the merge request for NGG Stream-Out and Transform Feedback changes here and a sneak peeks before full RDNA 3 development. The AMD’s open-source Linux graphics driver developers have worked around the clock on GFX11 and RDNA 3 enablement before the full release of the company’s Radeon RX 7000 series GPUs, which are slated to launch in the second half of this year.

Currently, RADV driver changes and the Mesa RadeonSI and Linux kernel changes appear to be at the forefront of AMD’s focus as we reach closer to the third quarter of 2022. It is anticipated that the amount of work being placed into open-source fixes in both Linux 5.19 and Mesa 22.2, as well as enabling of code, will slow down as they are fully prepared for introduction into the RDNA 3 architecture.